A dead acolyte. Her puzzle box. A city festering with secrets. And four hero investigators uncovering it all. Little Realms is a Dungeons & Dragons actual play adventure using DnD 5E. 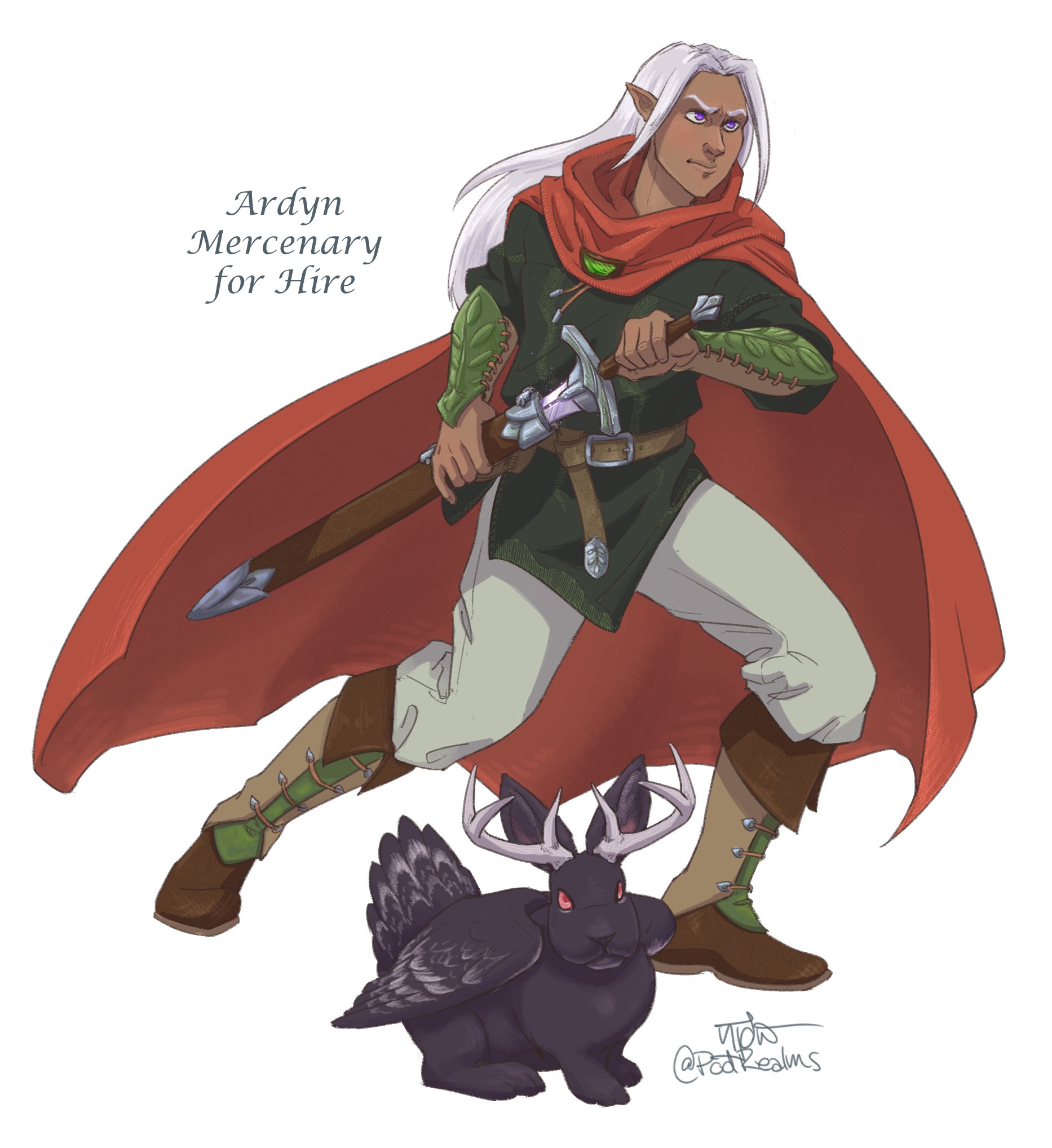 Warlock, Pact of the Blade | Ranger

A stoic hunter with mysterious ties to the Fey. 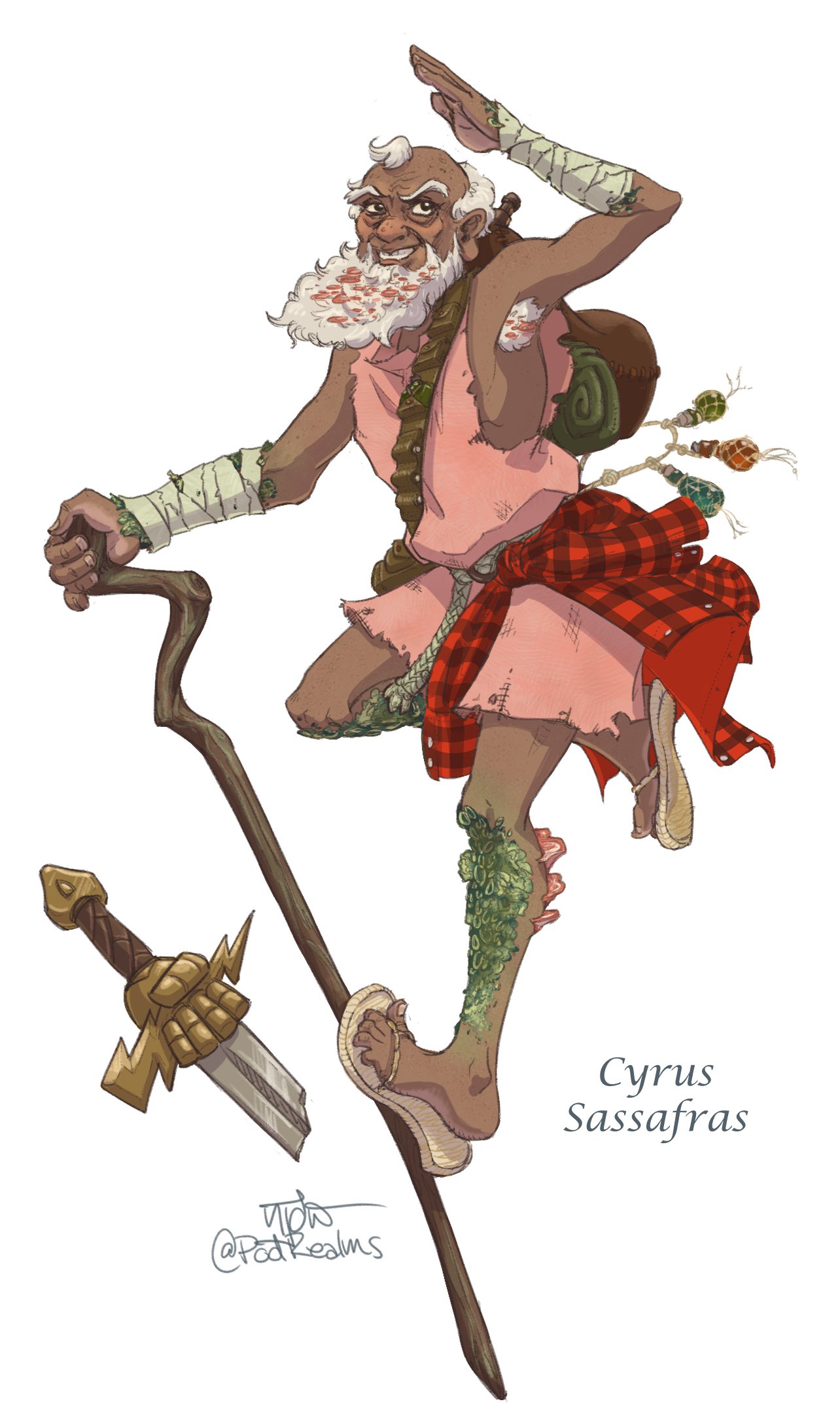 A widowed apothecary on a mission to impress the god Kord in battle and be reunited with his lost love. 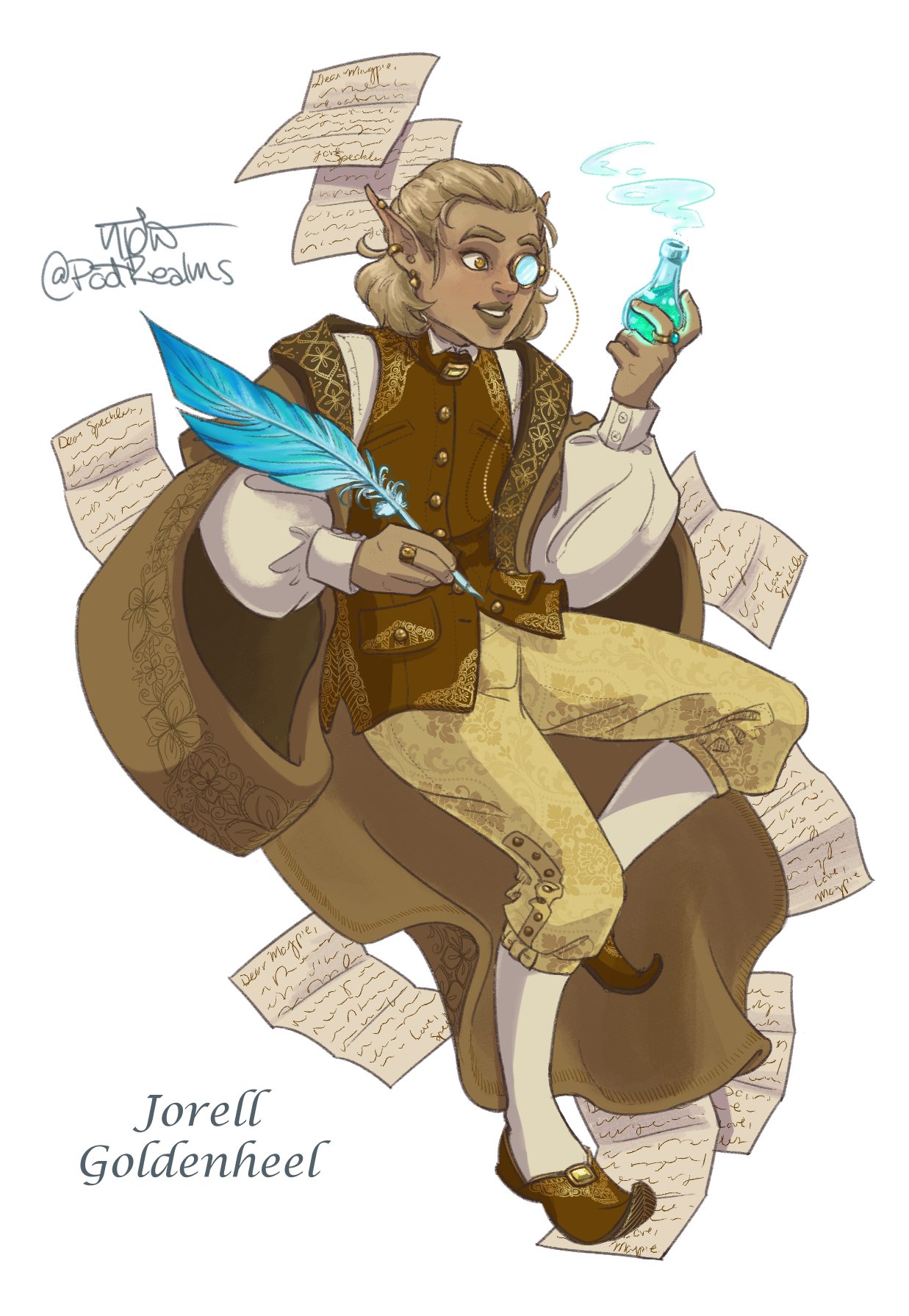 A sheltered scientist on research sabbatical, eager to pioneer an unconventional method in magic. 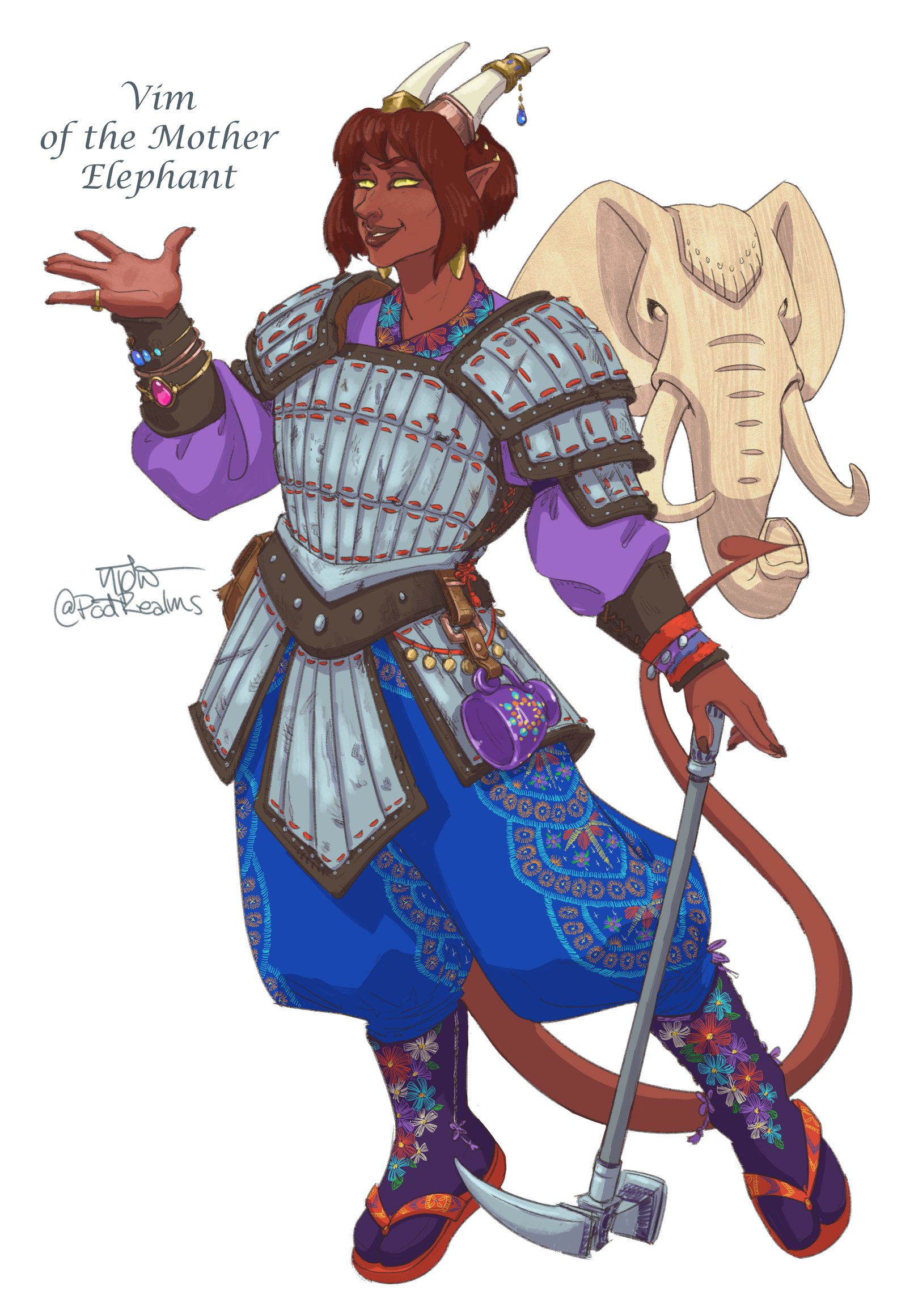 Vim of the Mother Elephant

Fighter, Way of the Samurai

A flashy trader traveling to Mythrin to find new markets for the Mother Elephant caravan...and take care of some personal business.

"Now, don't quote me on this, and I can't answer any follow up questions - but I have found there are few problems that can not be solved by either telling more lies, or by producing fake documents."

Join Us on Discord

Play this podcast on Podbean App